Financial planning tailored to your individual needs
0117 923 7652 | enquiries@churchillwm.co.uk
What is Ethical Investing?

What is Ethical Investing? 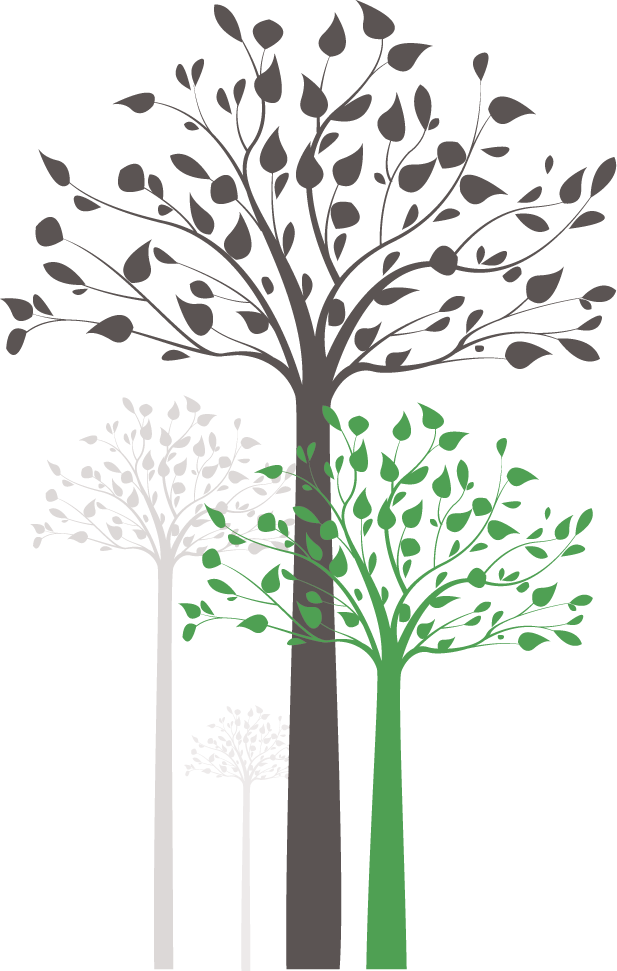 It is widely considered that ethical investing as we understand it to be, began with the Quakers and Methodists making moral choices about where they invested their funds. Back in the mid-1700s, these groups chose to avoid investing in the slave trade and industries like tanning and chemical production.

It was, however, many years later in 1971, that the first ethical fund was launched in the US with the mandate to avoid investments that would be associated or benefit from the Vietnam War. The UK was somewhat slow to respond with Friend Provident launching the UK’s first ethical unit trust in 1984.

There is now a growing interest globally for more sustainable and responsible investing. A decade ago, the Ethical Investment Research and Information Service estimates that the size of the market accounted for £4bn of the fund market. This figure now stands at more than £11bn and the growth in the sector is forecast to keep increasing.

Today of course, it’s not just religious groups who choose to invest their funds in an ethical manner. Private investors, charities, pension funds and even governments alike have begun looking for ways to promote responsibility whilst investing and the choices are far wider ranging than simply excluding certain companies or sectors.

Next: Ethical Investing for Charities »