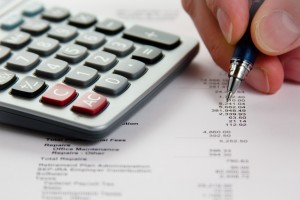 Although a senior figure in the fund management industry, who did not want to be named, claimed this was an ‘odd’ decision, others have adopted similar policies. Daniel Godfrey, the once chief executive of the Investment Association, has also opted for a salary based system rather than incentivising through bonuses. However, Steve Wilson at Alan Steel Asset Management stated that bonuses are not a ‘great evil.’

Bonuses have always been in place to encourage performance but doubt has been cast over previous years as to their efficacy. Arguments for have historically centered around being able to attract talent by offering large bonus pots but many studies have concluded that as the expectation for a bonus is already built in they do little to encourage performance.

Craig Newman from Woodford Investment Management has claimed there is’ little correlation between performance and bonus and this is backed by widespread academic research.’ Others have also commented that removing bonuses is fair as it rewards staff working behind the scenes whilst putting the spotlight on the costs of fund management.