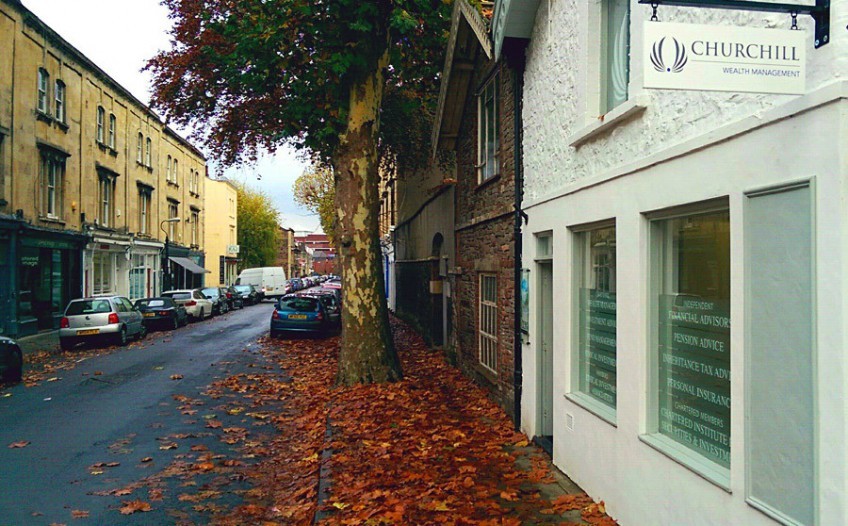 Tesco admitted that 40,000 of its bank’s 136,000 current accounts had been hacked and money stolen from about half of them. Though many banks have previously had individual accounts hacked, this is believed to be the largest hack in the UK involving theft of money from a large group of accounts (Wealth Management Bristol).